Highest honorary distinction from the Federation of Industries of Greece 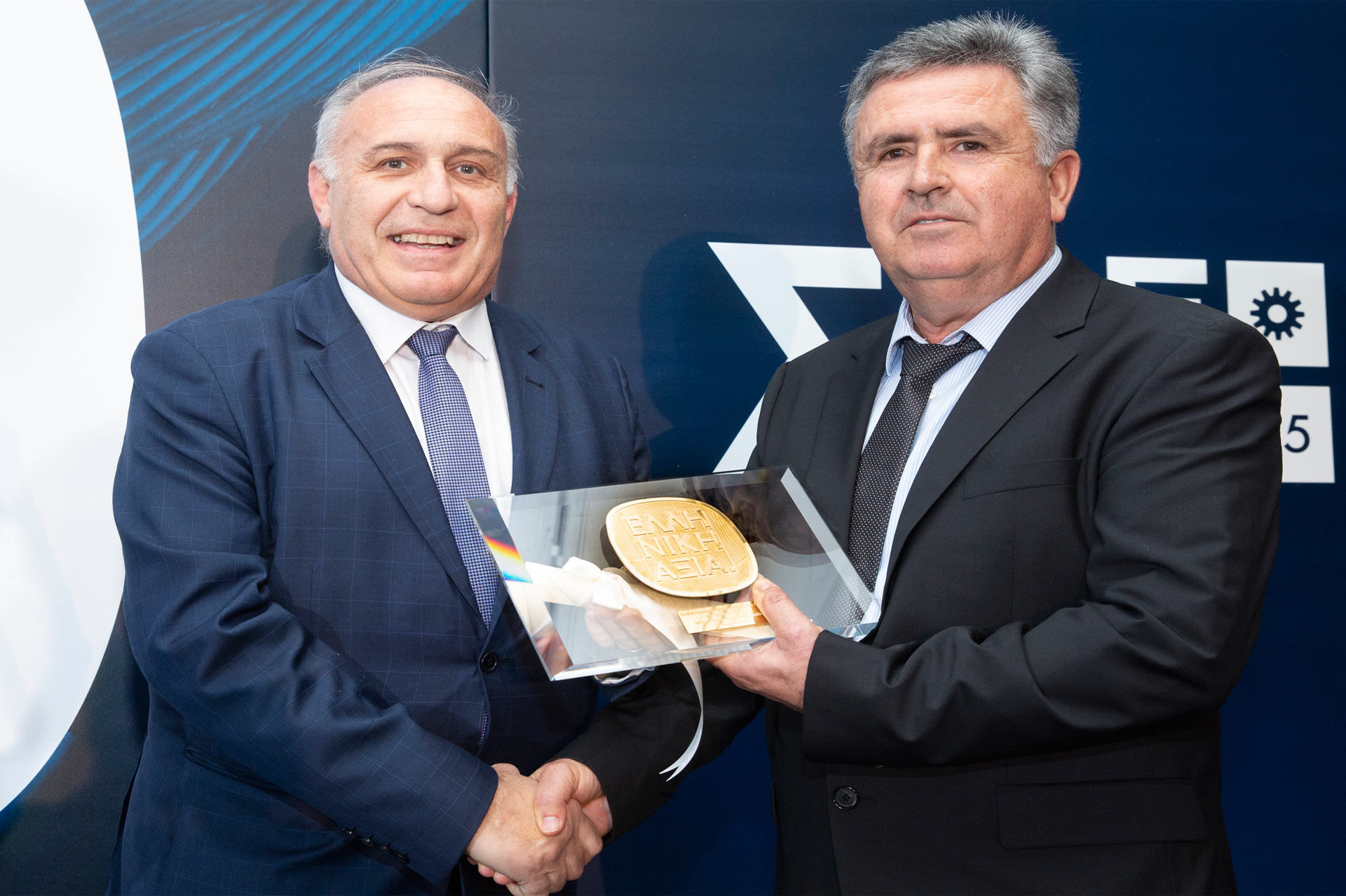 The highest honorary award of “REGIONAL EXCELLENCE” was awarded to the company CHRYSAFIS SA, in the context of the HELLENIC VALUE 2019 awards, by the FEDERATION OF INDUSTRIES OF GREECE in Thessaloniki (SBE)

Within the framework of this institution, the most innovative, competitive, and dynamic Greek processing industries of the future are awarded, after a special scientific pan-Hellenic evaluation. This year, together with the company CHRYSAFIS ABEE, large and renowned industries such as Dodoni, Pindos, Mastic of Chios, Soy Hellas, Lux, Papastratos, Pfizer, Eurochartiki and 10 other companies were awarded.

This highest honor for CHRYSAFIS SA, is the reward of many years, systematic, innovative effort of the company and its people, to make the local traditional products of Lemnos brand name of high added value with significant sales locally and internationally, and the company unique in size and quality vertically local business of production and promotion of local food.

This honorary award gives the company impetus and courage to continue even more, in collaboration with local agencies such as the university, in the development, promotion and promotion of local traditional products for the good of our place and our country.

In the photo: The President & CEO of CHRYSAFIS SA Michalis Chrysafis receives the award from the President of the Chamber of Crafts of Thessaloniki 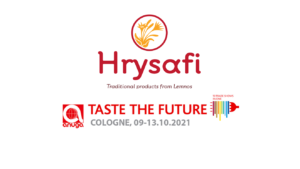 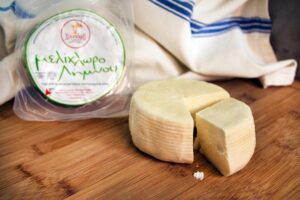 Melichloro / Melipasto in the Greek catalog of the intangible cultural heritage! 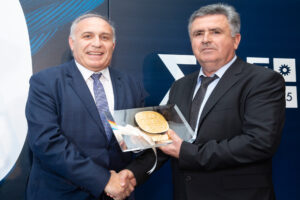 Highest honorary distinction from the Federation of Industries of Greece

Connect with accounts of Hrysafi Dairy at Social Media

We use cookies on our website to give you the most relevant experience by remembering your preferences and repeat visits. By clicking “Accept All”, you consent to the use of ALL the cookies. However, you may visit "Cookie Settings" to provide a controlled consent.
Cookie SettingsAccept All
Manage consent

This website uses cookies to improve your experience while you navigate through the website. Out of these, the cookies that are categorized as necessary are stored on your browser as they are essential for the working of basic functionalities of the website. We also use third-party cookies that help us analyze and understand how you use this website. These cookies will be stored in your browser only with your consent. You also have the option to opt-out of these cookies. But opting out of some of these cookies may affect your browsing experience.
SAVE & ACCEPT